DJ Paul Goodyear
LISTEN
There is no greater musical innovator than Paul Goodyear.
He not only entertains audiences, he inspires them.

Paul Goodyear a respected DJ and a perfectionist wizard in the studio with
30 years of experience and legions of releases as a ​remixer, writer and producer.
​Paul Goodyear is a true house music veteran with a DJ style that encapsulates an incredible range.

A child of British immigrants growing up in the Greek neighborhood of Marrickville in Sydney, Australia he absorbed musical influences ranging from Funk, High Energy, Disco and New Wave. He started his vinyl collection at the tender age of 12 and has never looked back.....
Music is his one true passion, that when combined with the diversity of his influences,
means he is constantly pushing the boundaries of what popular dance music is. These days his sets have two distinct sound-scapes depending on his audience;  his signature SanFranDisko style which is a combination of House, Nu and Dynamic Disco with an end-note of good old-fashioned Soul, and his High Energy style which combines Tech and Progressive sounds with a dash of 80's-style Electronica.
Never afraid to blend the old with the new, his sets are always interesting and the journey he takes you on differs from one set to the next.

Spinning since 1985, Paul Goodyear came to greater recognition during Australia’s Summer of Love in 1988.
As a resident of the Rat and Bacchanalia dance parties held at the Hordern Pavilion he played to crowds in excess of 5000 clubbers every weekend.
He held a long standing Saturday night residency in Australia playing from 1999 to 2006 at ARQ nightclub in Sydney.
His infamous DJ sets at ARQ drew such a cult following that clubbers would often be seen in t-shirts bearing slogans such as
"God is a DJ and his name is Paul Goodyear".
It was during this time that he established himself as the master of the marathon set, with many of his solo sets lasting over 14 hours.
​Simultaneously and since, Goodyear played at high profile events all over the world, including throughout Australia, USA, London, Amsterdam, Rio de Janeiro, Barcelona, Singapore, Hong Kong, Bali, Mexico, Beijing, Kuala Lumpur, Auckland and Madrid.

In the early 90's inspired by the Latin Rascals and Australia's Robert Racic, Paul Goodyear first started editing on Reel-to-Reel.
His first edit was picked up by Hot Tracks and over the past 30 years he has had re-edits, remixes and productions appear regularly on remix services such as Rhythm Stick, Direct Hit, Discotech, Ozz Mix, Euro-Tracks, DMC Records,  and Ultimix, for which he is still a resident remixer.
Although he has long retired his reel-to-reel and now uses digital technology he has never stopped editing, ensuring his sets are full of exclusive re-edits and mash ups. In 2013 his wife Wilma encouraged him to start sharing some of his un-released edits with the world and SanFranDisko was born.
With over 6.4 million plays on Soundcloud alone, he now has fans the world over eagerly waiting for the next release.

Variety is the Spice of his life so no matter his audience his smorgasbord of influence shows in every set he plays and in every song he works on.
With many artists struggling to stay relevant as musical trends come and go and technology changes the playing field,
Paul Goodyear has shown a remarkable gift for not just staying abreast of these trends, but for contributing to them and shaping them himself.
Looking through press written about him you will find references such as "Disco Dignitary", "World Renowned Mix Master" and "DJ Sensation"
​
Based in San Francisco's Bay Area since 2010, he is now San Francisco's hardest working DJ with multiple residencies in SF's Queer Nightlife Scene ​as well as regular international and interstate Gigs. He appears regularly on Triple Dee Radio and Radio Calletti, Amsterdam as well as guest spots on stations from Brazil to Italy. 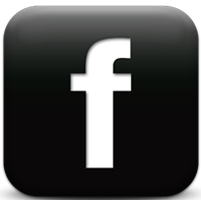 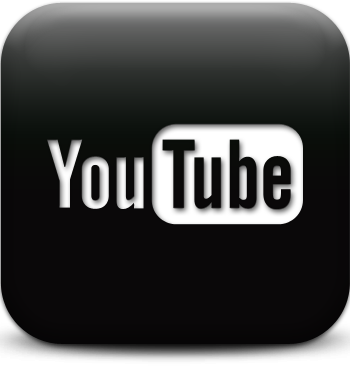 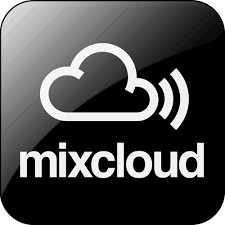